After she was forced off of her team because of complaints regarding how she portrayed herself on social media, a 19-year-old college volleyball player is fighting back with a lawsuit. ⠀⠀⠀⠀⠀⠀⠀⠀⠀⠀⠀⠀⠀⠀

Shalom Ifeanyi is a student-athlete at the University of Cincinnati. She says her coaches have constantly harassed, and singled her out about her pictures on the gram, stating that they were too sexy.

Ifeanyi allegedly claims that her teammates were never given criticism for what they post, and that they were posting pictures that no more seductive than she.

According to Ifeanyi, she was fully clothed in all of her photos, and she removed the pictures in question from her Instagram, in response to the criticism.

Her coaches then allegedly continued to harass Ifeanyi about other posts on her Instagram, instructing her to take many pictures down.

She reportedly resisted, and felt as though she was being “body shamed”. A week later, the teen was told that she was to leave the team due to “different philosophies”.

This decision made by the athletic director & her coach would prevent Ifeanyi from renewing her athletic scholarship in the next school year.

Ifeanyi filed a formal complaint with her university, and she is now claiming that a proper investigation did not take place. She was not given any opportunity to appeal the decisions.

As per documents obtained by Courthouse news circuit, a lawsuit has been filed referencing racial and sexual discrimination. The student’s former coach Molly Alvey, executive senior associate athletic director Maggie McKinley, and the University of Cincinnati are defendants in the suit.

And we have the images that her coaches thought were “too sexy.” You are not going to believe it.

Here is the first pic that the team objected to

Here is the second pic that the team objected to

Here is the third pic that the team objected to

Here is the fourth pic that the team objected to

ARE YOU A MODEL? 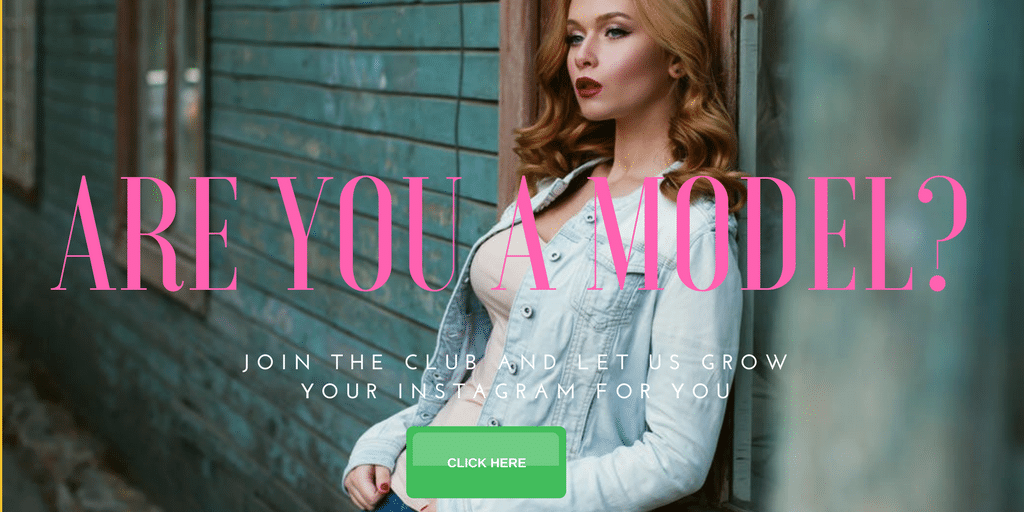